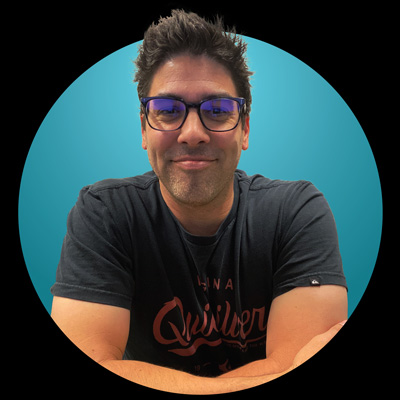 This episode’s guest: Tim Nobles of Nobles Construction Components. You can find them on Instagram, Facebook, and LinkedIn.

Mike and Brian are joined by Tim Nobles, Owner and President of Nobles Construction Components. As a motocross rider for 12 years, Tim needed a job that was flexible, would give him weekends off, and didn’t mind if he came in on a Monday with a broken leg. Pair that with the fact that his dad was a carpenter, construction was the easy choice. But with the 2008 downturn that lasted several years, the company he worked for went under allowing him an opportunity to take a risk – to which he’s no stranger to – and start his own custom prefabricated flooring company. Add a bit of luck (depending on who you’re talking to… listen to the episode and you’ll get it) and Nobles has taken off with facilities in Northern California that would easily dwarf most of their competitors combined! Now with close to 50 employees, Tim’s company has more work than they could dream of!