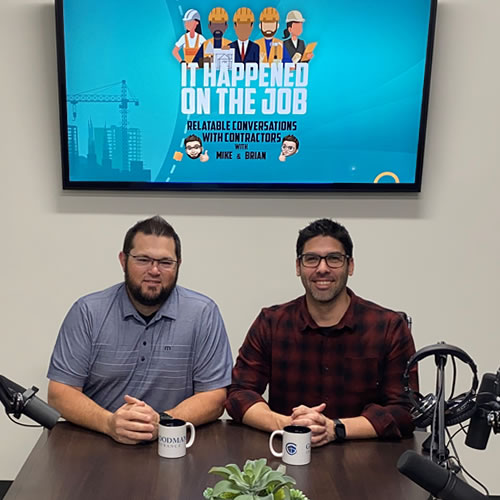 This episode’s guest: Felipe Engineer of The EBFC Show and McCarthy Building Companies, Inc. You can also find him on LinkedIn and Twitter.

Mike and Brian are joined by Felipe Engineer, Lean Director of McCarthy Building Companies, Inc. and Podcast Host of The EBFC Show. Felipe graduated with a degree in electrical engineering and went right to work as a Project Engineer for a large construction company. After a few years in the Midwest, Felipe made the move west and went to work for McCarthy and, through the process of working there, adopted the Lean methodology. Lean thinking is a way to design systems to minimize waste of materials, time and effort in an effort to generate the maximum possible amount of value – making it Easier, Better, Faster, and as a result, Cheaper. Hence the EBFC Show – or the Easier, Better, Faster, Cheaper Show. Felipe is a leader in Lean Thinking in Construction – so, if you’re interested in cutting the waste and finding better solutions to close out jobs faster and cheaper, then Felipe Engineer is your man.